My name is Seth, and I’ve been trying to write the same novel for five years. This month, I’m going to finish it.

Welcome to National Novel Writing Month (NaNoWriMo) at Scintilla Studio!  My name is Seth, guest writer for Scintilla and your guide throughout the month of November as we write. Yes, ‘we.’

I’ll be going on this journey with you and the rest of the incredible NaNoWriMo community to write an entire 50,000-word novel in a month.  Throughout the project I’ll be providing some resources and exercises that help me work through some common writers’ struggles. 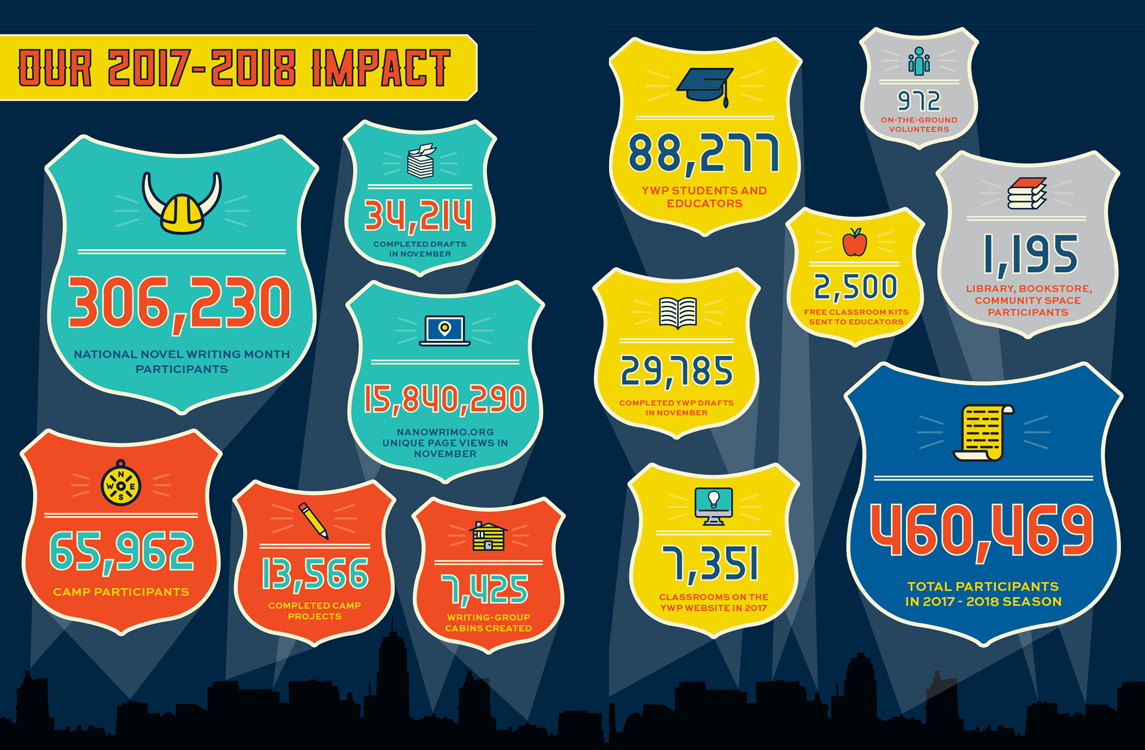 National Novel Writing Month (NaNoWriMo) is a fun, seat-of-your-pants approach to creative writing. On November 1, participants begin working towards the goal of writing a 50,000-word novel by 11:59 PM on November 30.

First, though, a little bit about myself. I’ve always been a storyteller, and in recent years I’ve been creating as an actor, musician, and writer. 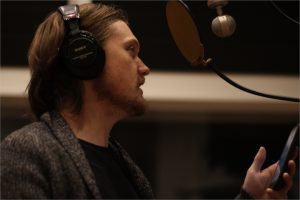 Seth Brummer, co-host of the GNAPcast and NaNoWriMo author.

I fell fully in love with acting in college. I worked on three mainstage plays, several short film productions, and a radio play, where I lent my voice to one of my favorite literary characters: Dr. John H. Watson. That’s my true passion in drama: voice acting. I’ve continued to pursue that passion by co-hosting a podcast called the GNAPcast.

Originally conceived as a conversation between two guys with a lot of overlapping geeky interests, the GNAPcast has grown into a forum for us to talk about pretty much anything we can think of, from classic British literature to time paradoxes to LEGOs! We’ve put out a full 24-episode season already, and are only months away from launching a second one, hoping to continue from there.

I’ve had a lot of opportunities to produce and play music, as well. In the last few years I’ve toured with two different groups, recorded a single with each of them, and had the opportunity to start a band you may have heard of on the site before – 5% Savvy.

When it comes to writing, though, the story isn’t quite as positive. Like I’m sure many of you do, I struggle almost on a daily basis with a lack of 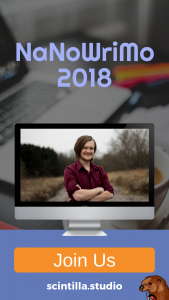 No one will want to read this, I tell myself as I’m writing. This is stupid. Do you even know where this is going? Someone else has written this exact story before.

As a result, the manuscript I’ve been working on for over five years now has never been completed. I have so many ideas, so many things I want to say, but when I sit down to write the doubts simply flood in.

The truth of the matter is that those doubts are all lies.

Maybe someone has told a story like yours before, but they haven’t told your story before. They aren’t you.

Maybe you’re writing a genre piece, which by its very nature won’t appeal to everyone. That’s okay. The story I’m telling is a dark inversion of the classic superhero formula, which may not resonate with someone who reads exclusively Nora Roberts novels.

Literature, just like any other art, is hard work–but that doesn’t mean it can’t be beautiful at the end and fun along the way, too. NaNoWriMo is our chance to do that work together.

So for everyone who has more doubts than goals, come along with me and let’s finish that first draft together.  All this month, I’ll be sharing my personal journey toward success, and Scintilla Studio will be posting tools and resources to help you succeed during NaNoWriMo. Follow us on Facebook to catch all the latest.