A Musician does Inktober

I’m only kind of an artist. But I’ve learned before that artists are people who make art, not just people with great talent. So when Inktober 2017 came around this year, I decided to get on the bandwagon. Launching Scintilla Studio means I need a lot more visual assets for the website and our projects – and I am kind of an artist.

Inktober is the brainchild of artist and illustrator Jake Parker, and it ha

Since Parker dreamed it up in 2007, Inktober has spread like wildfire among artists and on social media. I have to say it’s a brilliant example of how to build a platform and drive secondary income as an artist, especially through partnerships like ArtSnacks. Don’t get me wrong, though – his challenge is no less valid for it.

This project has a few simple rules and a lot to say about success in creativity.  Here’s what the Inktober Official Rules look like on a day-to-day basis:

These rules are very much the same for a similar art challenge, National Novel Writing Month (NaNoWriMo).  I’m not ready to commit to that for this year – ask me in a week or two – but if you’re considering it, now’s a good time to lay some ground work.  Try laying out the major plot points of your novel now, using our free, downloadable scene cards and you’ll have a much better chance of success next month.

In the meantime, I’d like to make you a deal.  Follow me until November on Instagram or Twitter. I’ll be posting a new drawing, inked and colored, every day, and giving you the inside look at what it’s teaching me about art and creativity. You’ll also see sneak peeks at some current and future projects as I go.

If I’ve earned your attention this month, stick around in November for new projects from Scintilla Studio.

#DTIYS for my new Patreon of the Making a Monster

Getting to know your own face through #selfportrai

Sometimes you think you know how your day is going

My podcast Making a Monster is live now! I intervi

Sketchbook raid for #faceyourart. Clockwise from

It’s taken years to get to this moment - all spe

Runs Between Raindrops, a #tabaxi #monk for #dnd.

The challenge in illustrating a creature made of a

Broke out the @staedtler Triplus fineliners for th

An earth elemental of stone and crystal rendered i

Test prints of my #papercraft #miniatures next to

For this #triceratops I did the pencil sketch firs

The hunter shark in #dnd has no real world equival 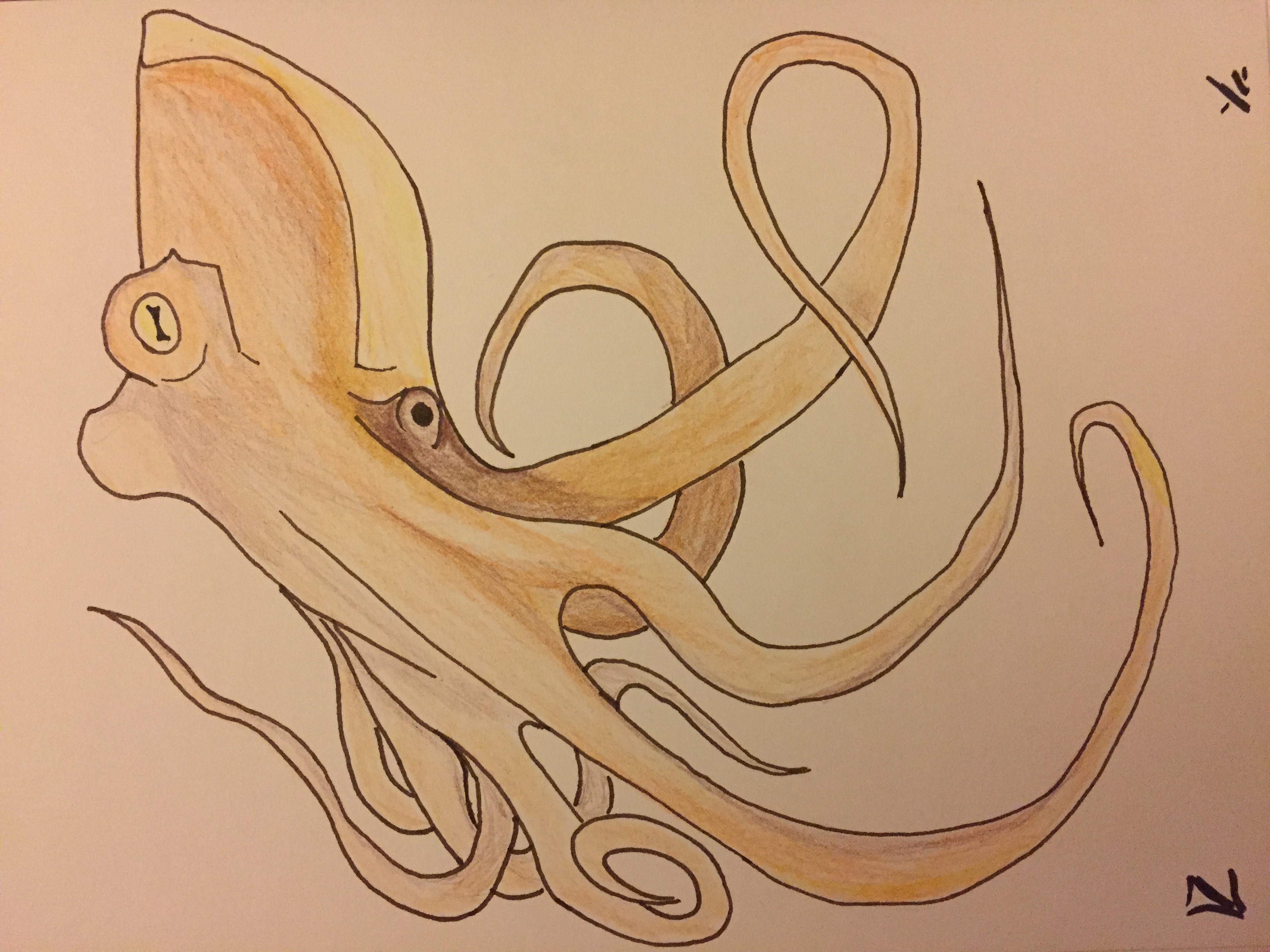 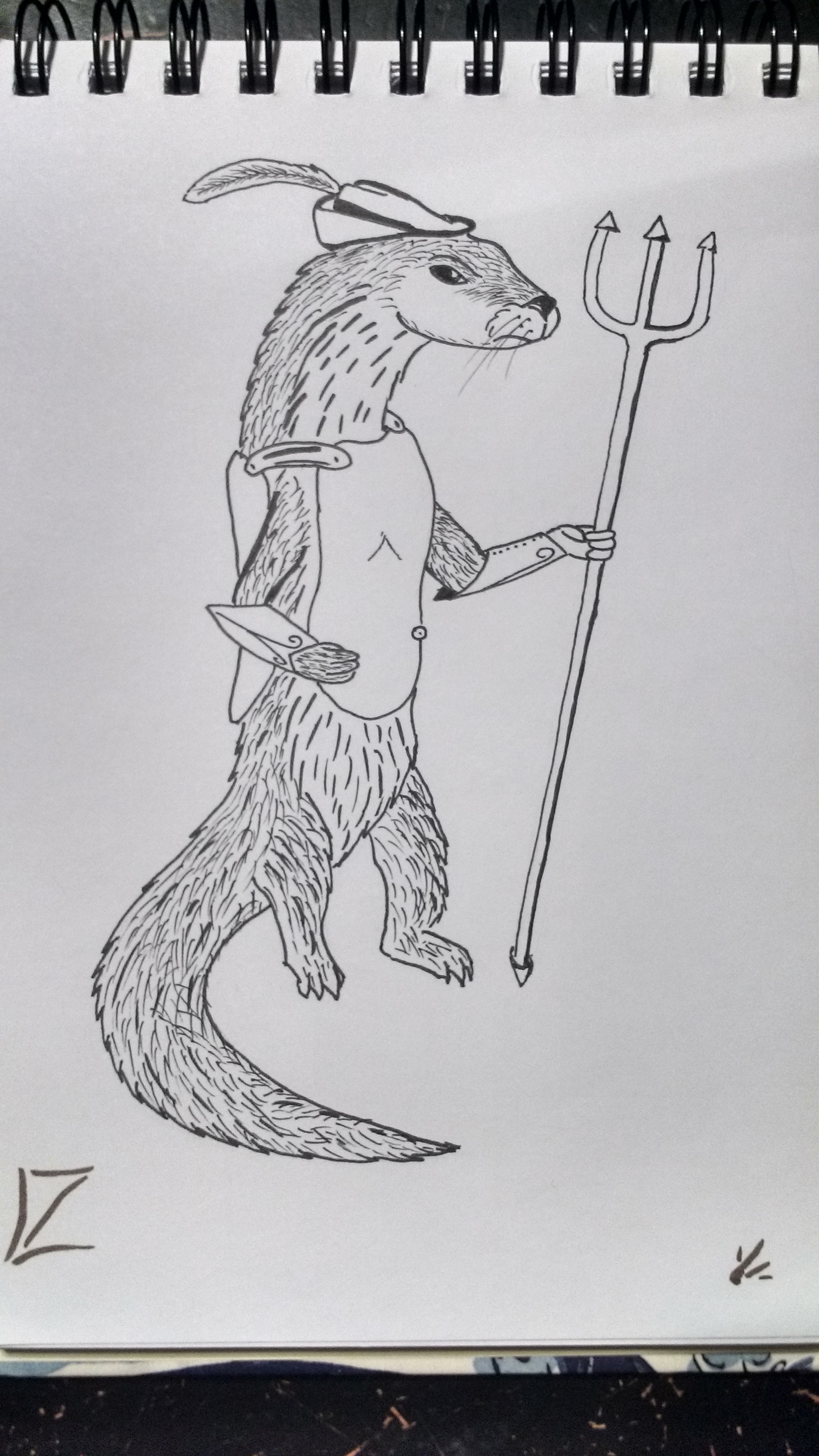 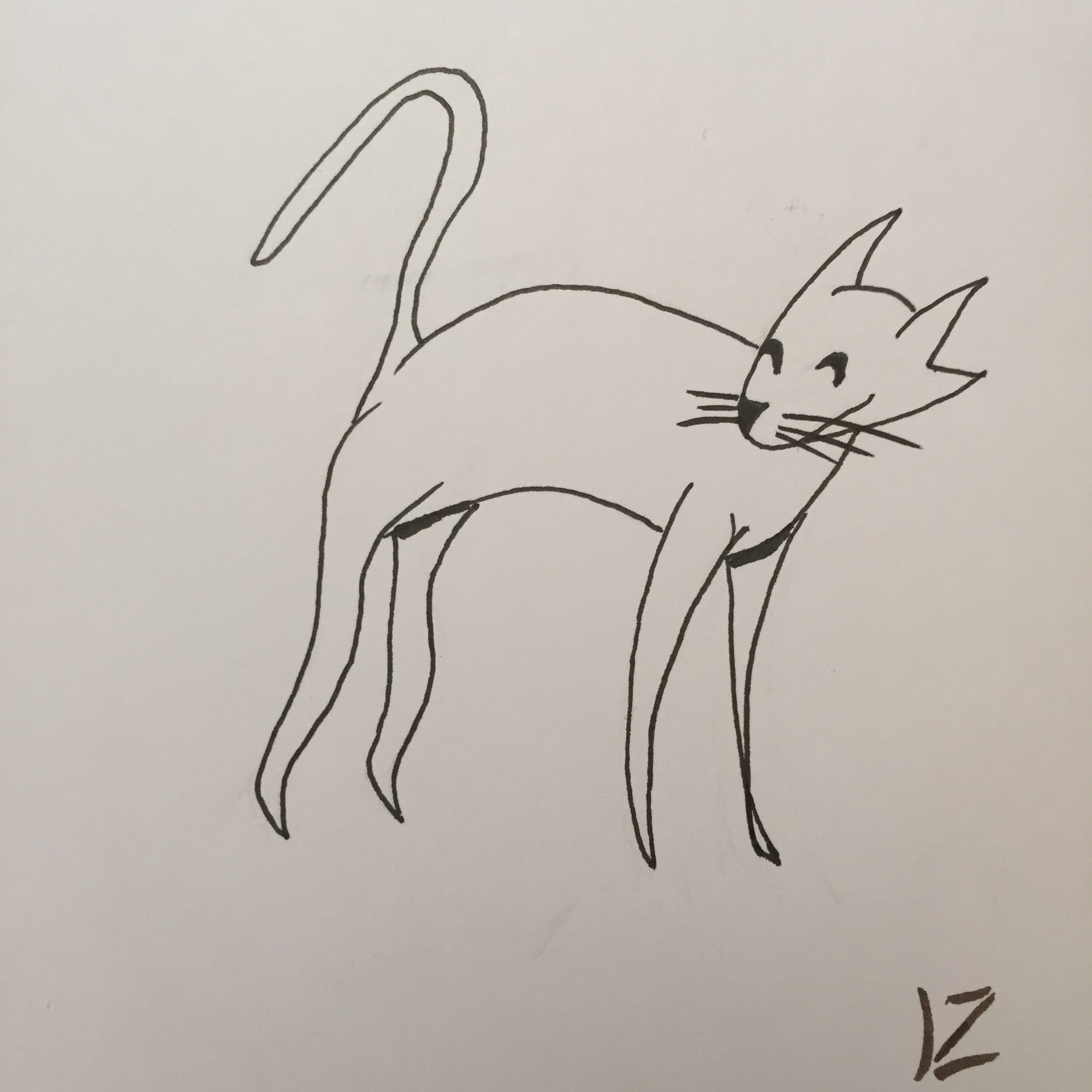 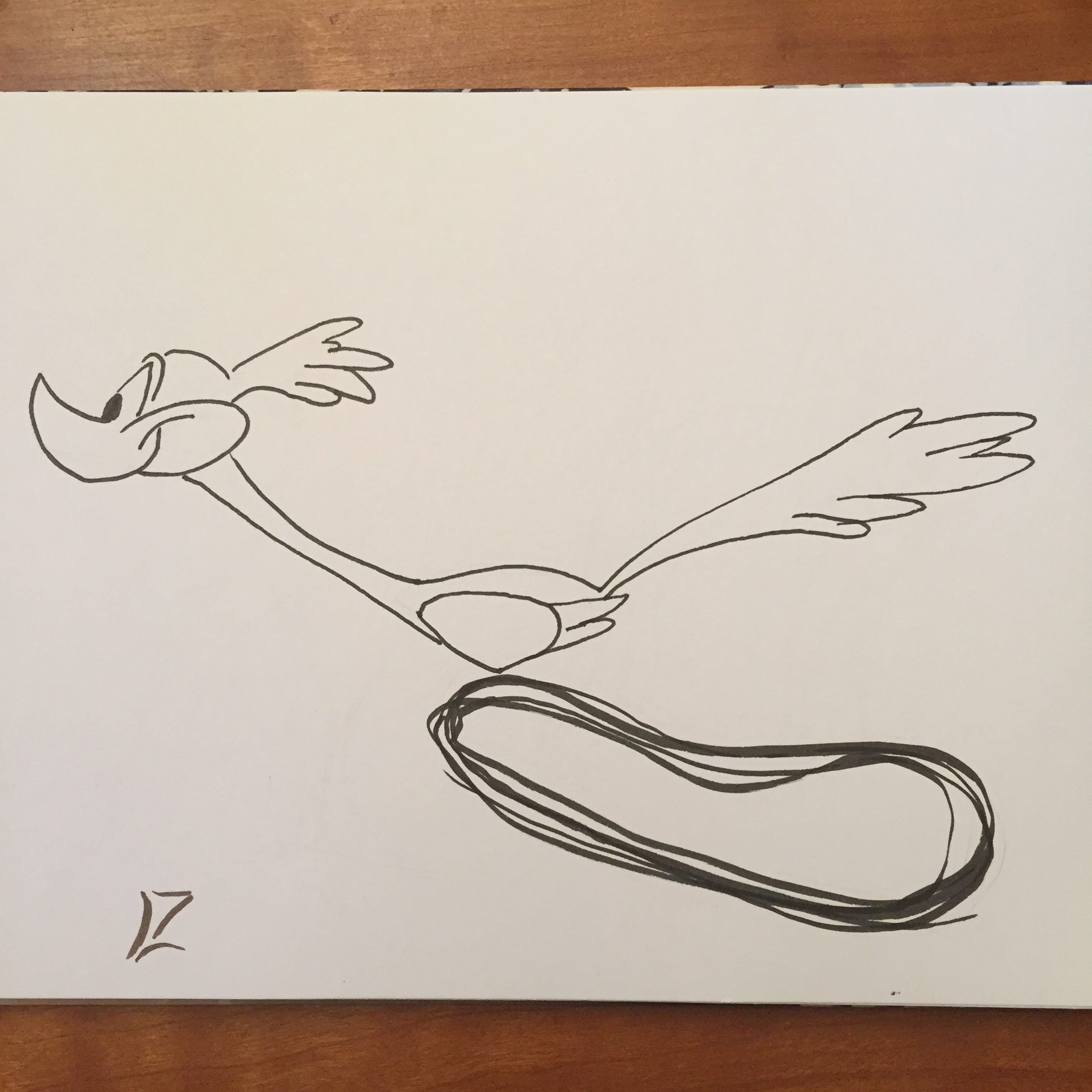 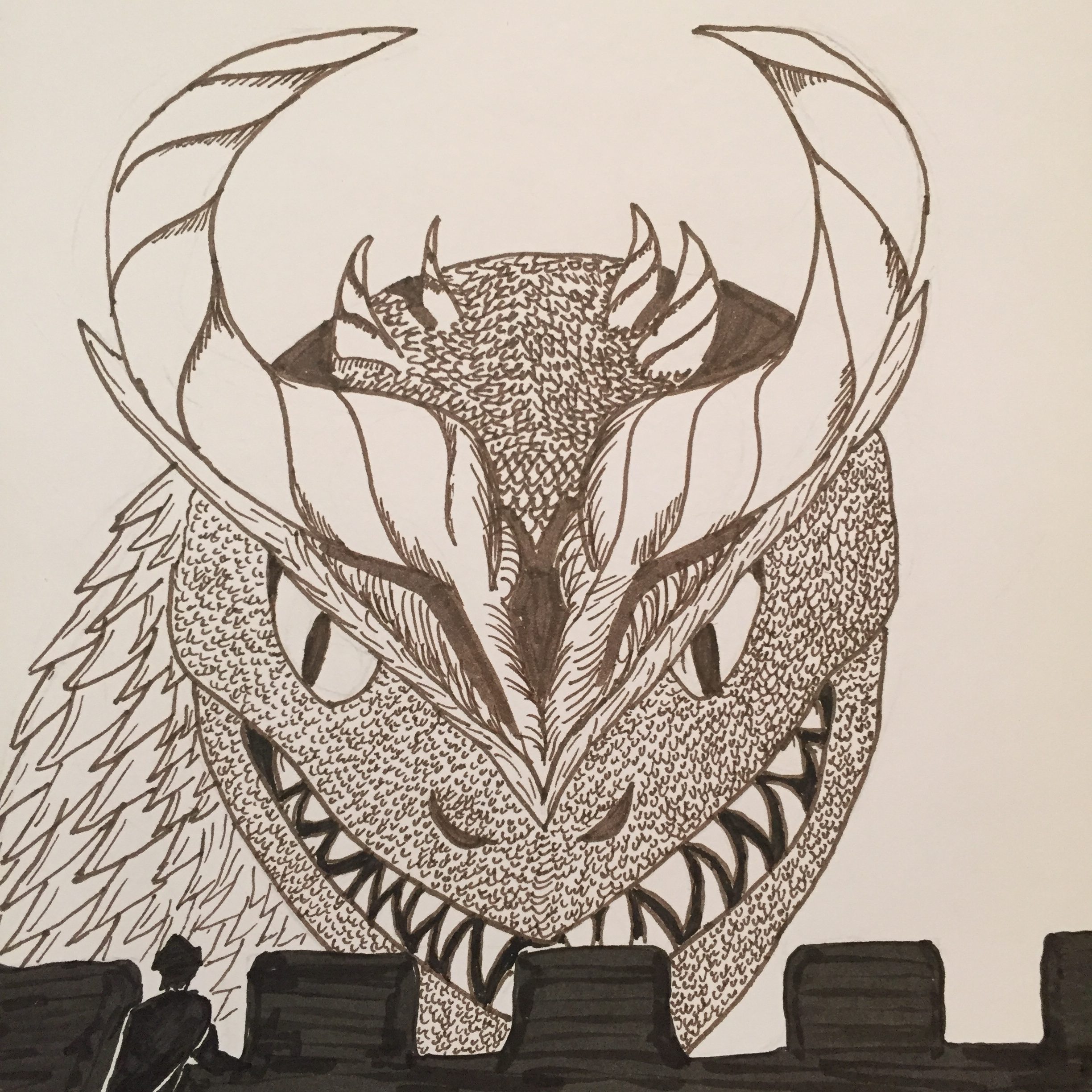 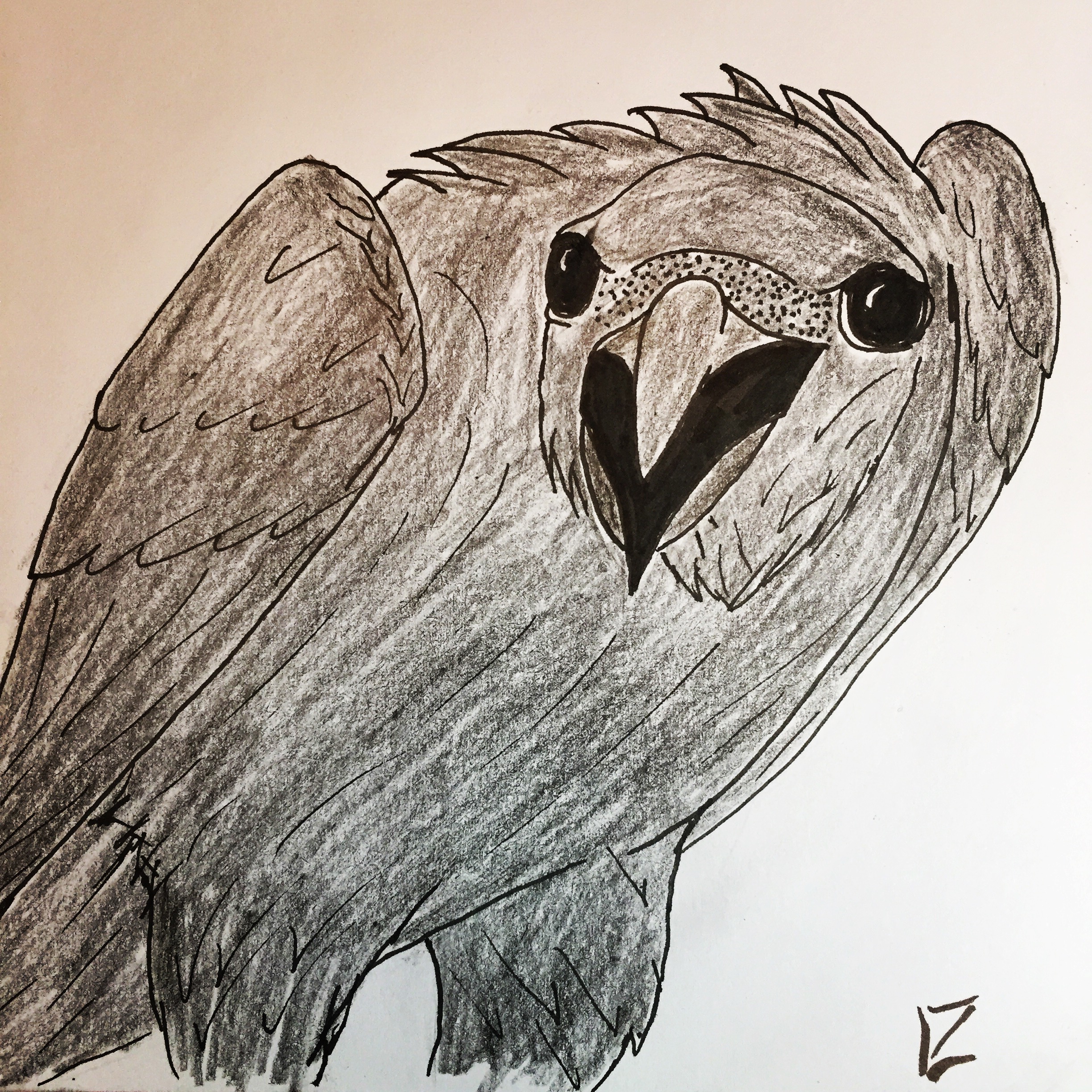 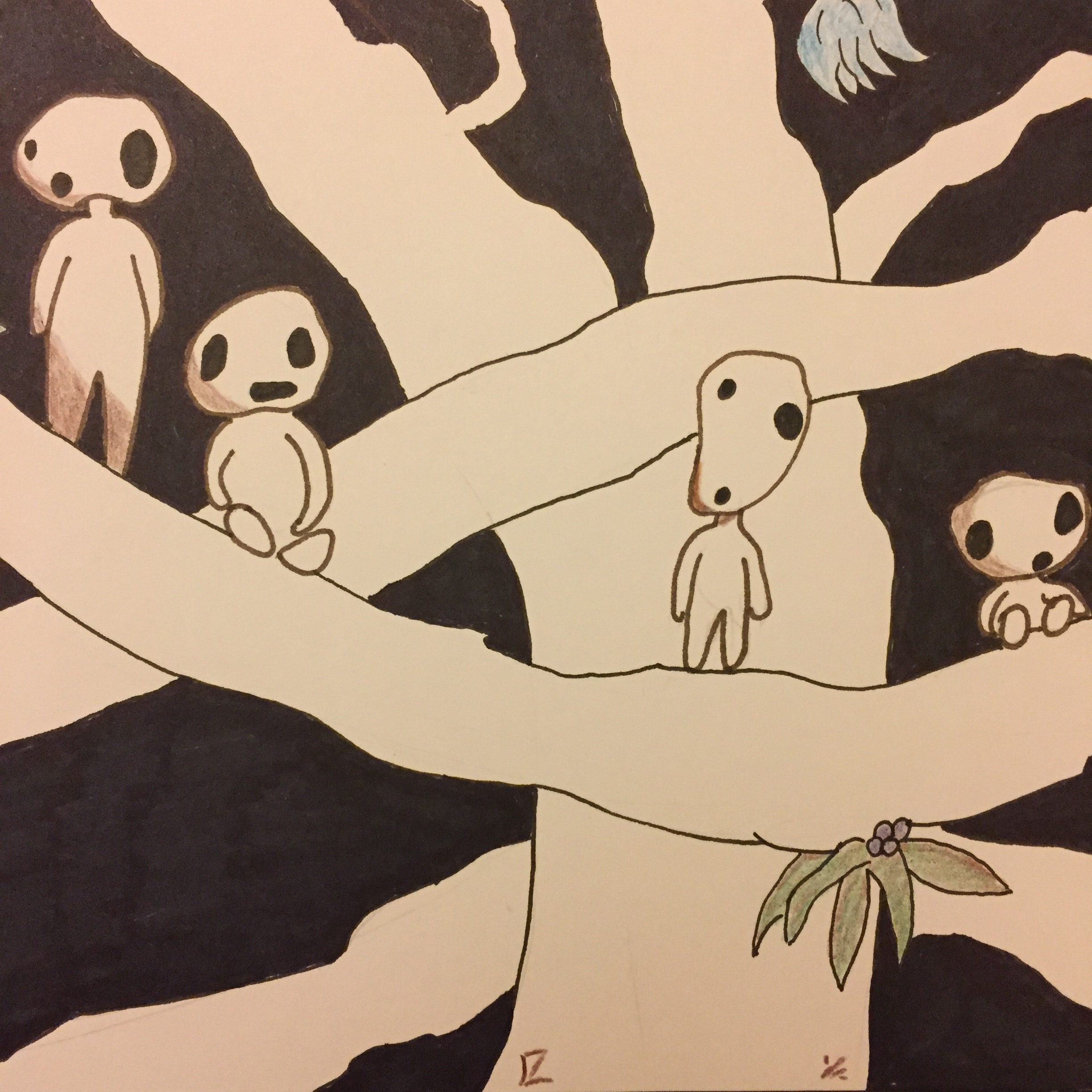 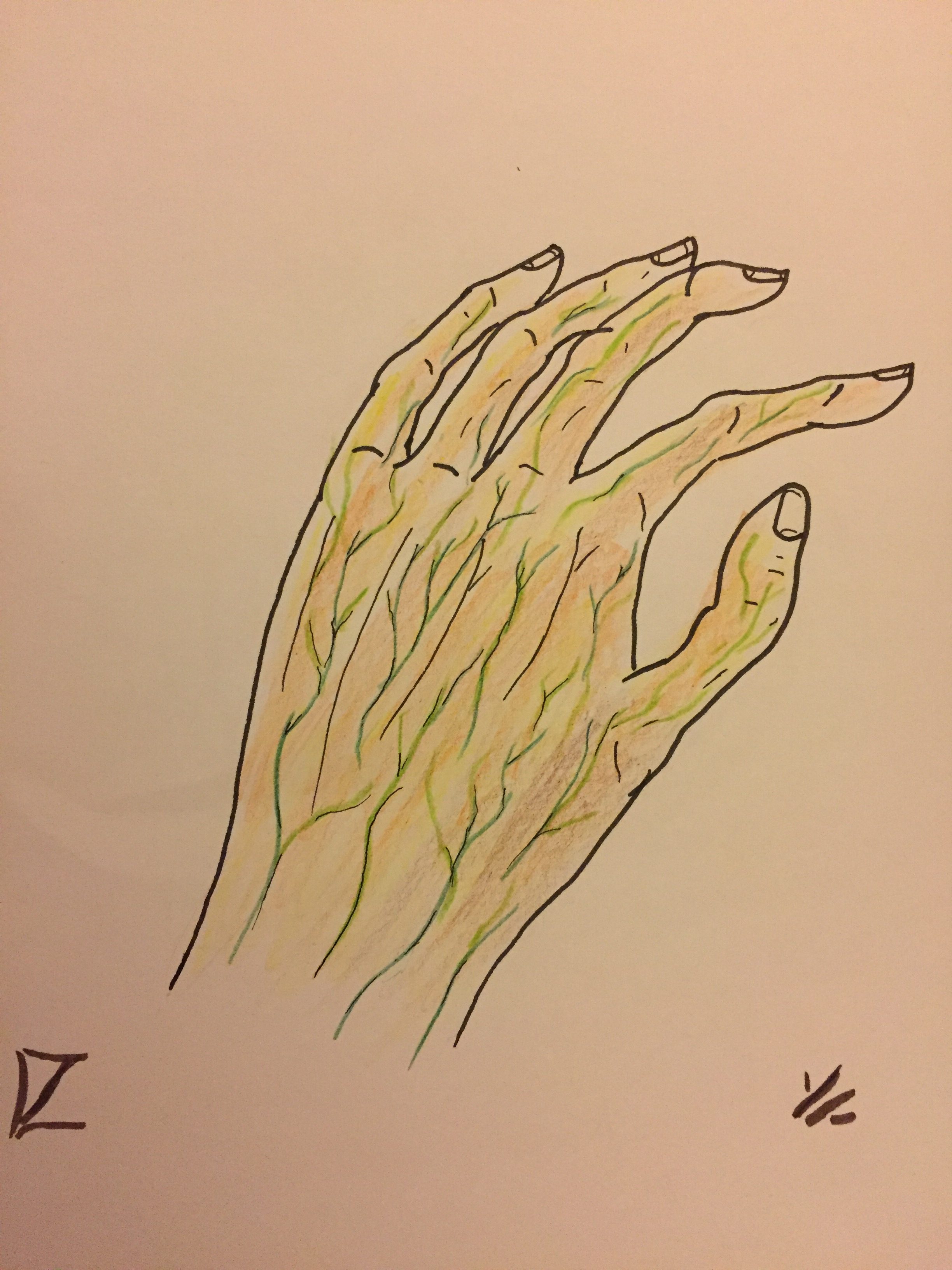 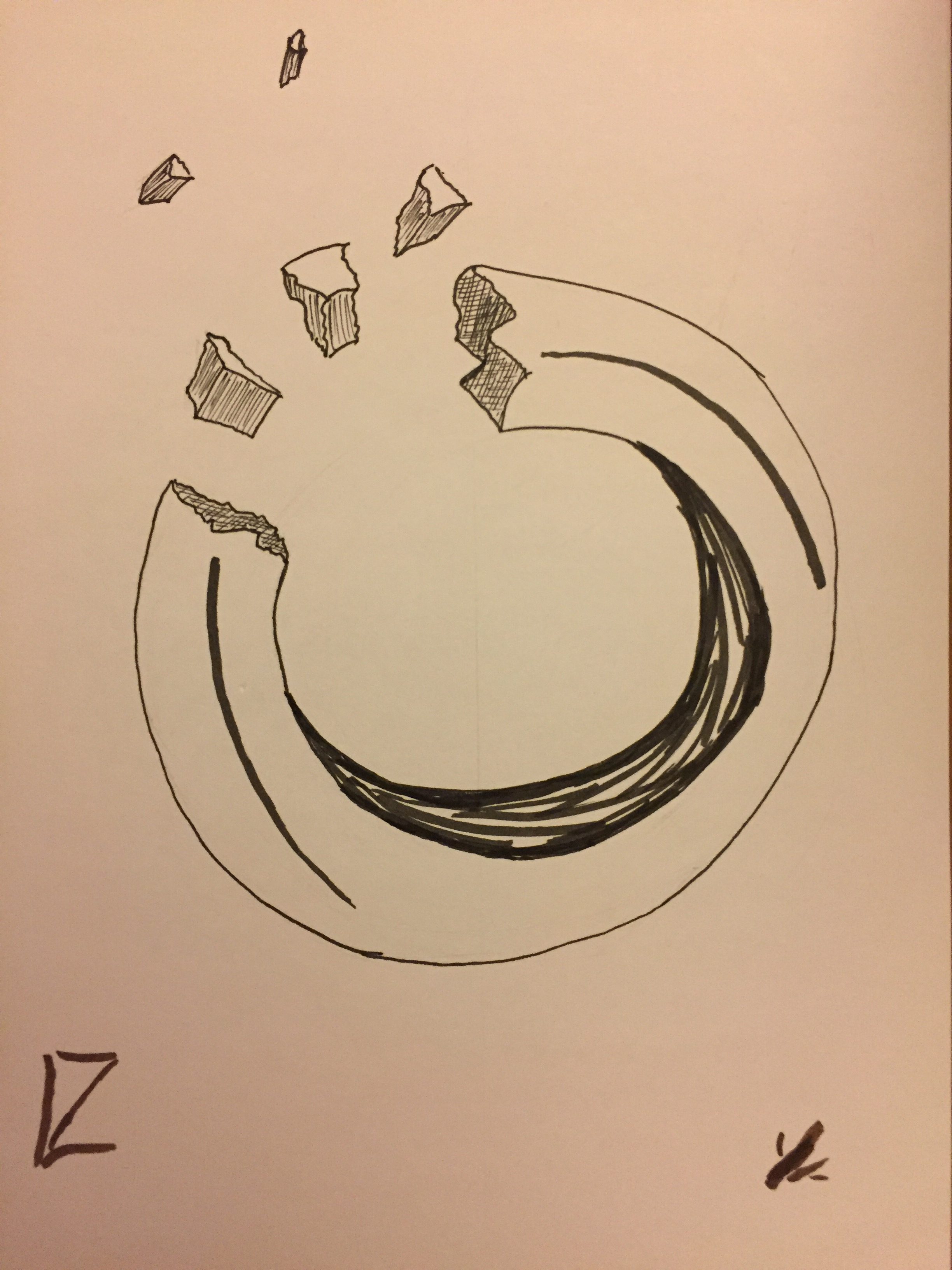